11 and a half signs that you may have Gum Disease

The most recent national dental survey showed that 83% of us have some form of gum health problems and of these, over half are adults with significant gum disease.

Gum disease, also called gingivitis or periodontitis, is an infection caused by dental plaque bacteria that creep underneath the gums. The infection causes an inflammatory response that slowly erodes away the bone and the foundations holding the teeth in place. The gums then start to shrink, the teeth get wobbly and, if left untreated, abscesses develop and the teeth are lost.

Although in the latter stages of gum disease you may become aware of problems, in the early stages signs and symptoms rarely cause pain and can be far less obvious.

Here are the most common changes for you to look out for. If you notice any of the following, even if it’s only one, it may be an indication you have gum disease and you should visit a dentist or hygienist immediately.

Most forms of gum disease if caught early enough and treated professionally can be successfully managed without the teeth being lost. If you have any of the above symptoms or are worried you may have gum disease contact the surgery as soon as possible.

The Dental Awards Hygienist Of The Year 2014

Looking for a new dentist?

What to expect at your dental visit duri... 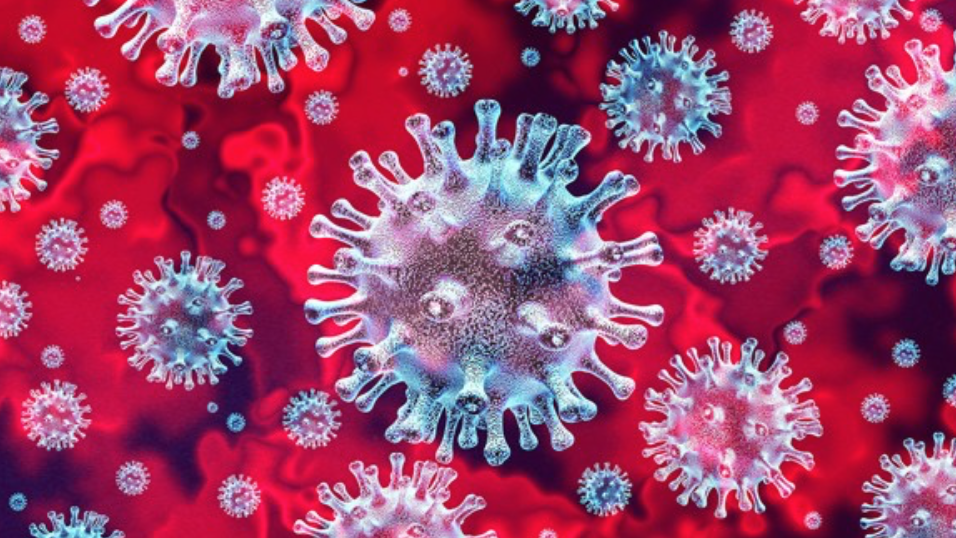 What to expect at your dental visit duri...

Patient information for your forthcoming dental appointment a Mapleleaf Dental We have produced this information so you know what to expect and how to access the practice during th...

Advice for Invisalign patients during th... 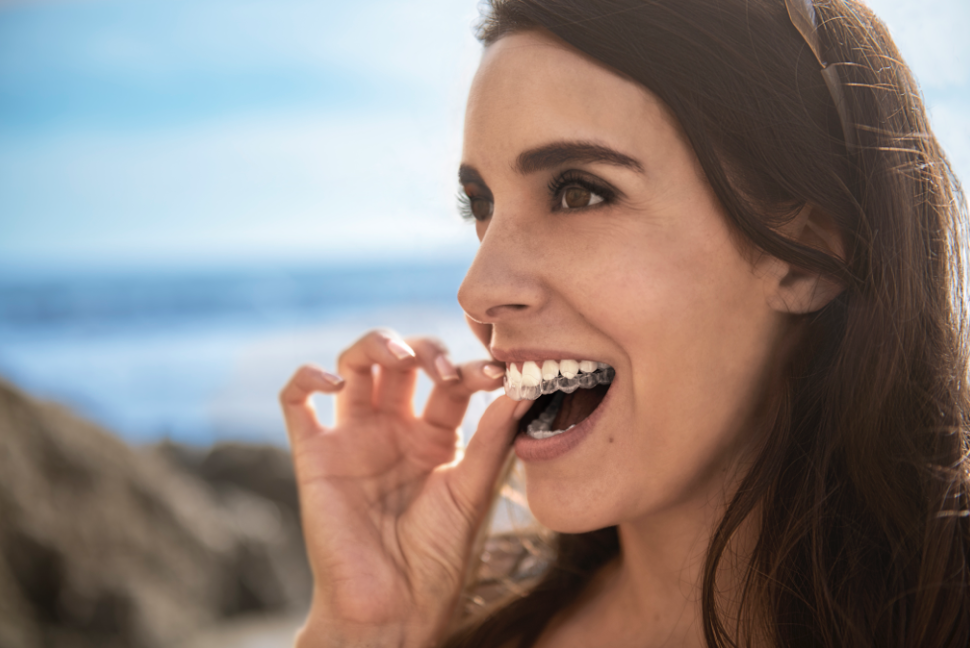 Advice for Invisalign patients during th...

Advice for Invisalign patients during the Coronavirus crisis. Here at Mapleleaf Kirsty and the team have been working hard contacting patients who are in active Invisalign treatmen...

A personal message from Sally 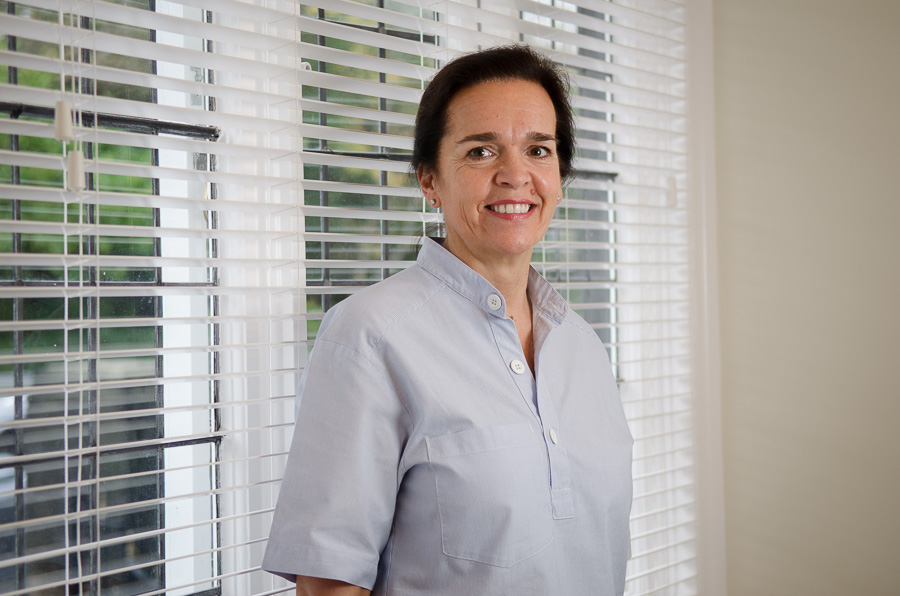 A personal message from Sally

A message from Sally Woolley I want to thank all our patients personally who work for the NHS or are working to support our community. I am trying to do my part, I am staying at ho...

Routine dental advice in the coronavirus... 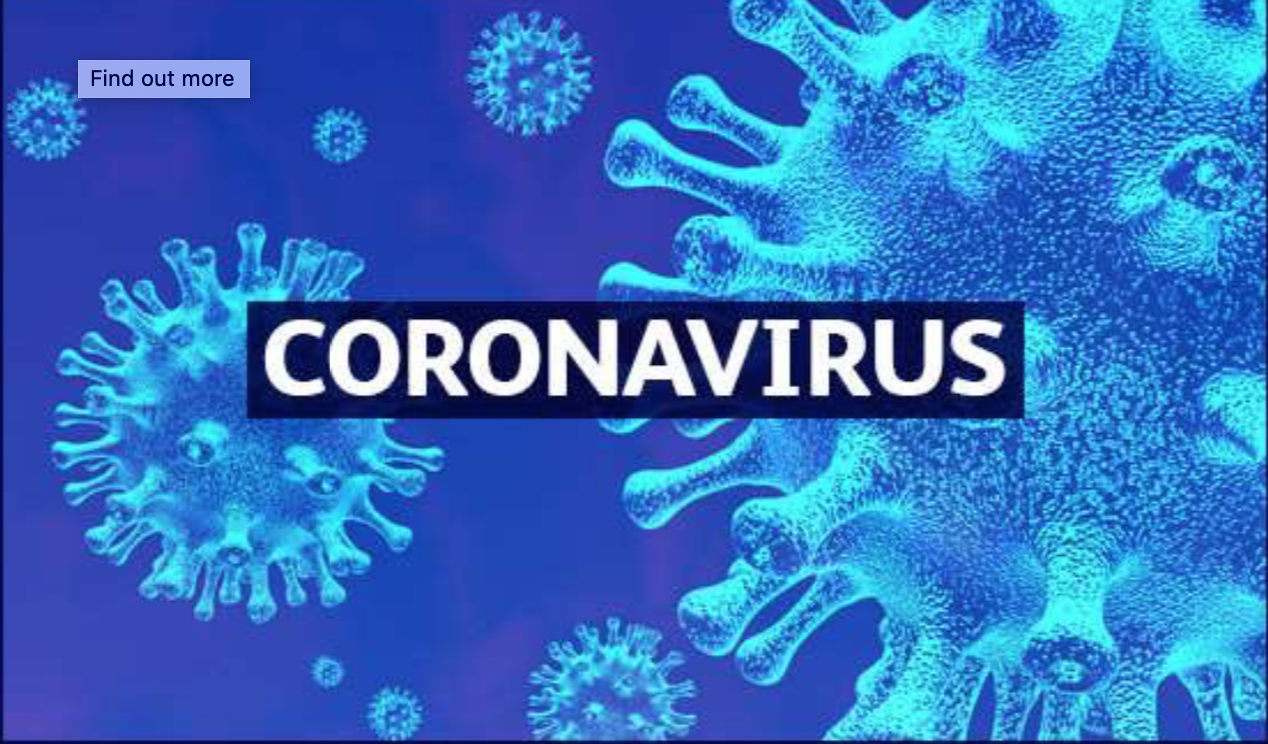 Routine dental advice in the coronavirus...

The Mapleleaf practice is currently closed due to the coronavirus crisis and we have therefore been forced to postponed all routine dental and hygiene visits, dont worry though we...

This website uses cookies to improve your experience while you navigate through the website. Out of these, the cookies that are categorized as necessary are stored on your browser as they are essential for the working of basic functionalities of the website. We also use third-party cookies that help us analyze and understand how you use this website. These cookies will be stored in your browser only with your consent. You also have the option to opt-out of these cookies. But opting out of some of these cookies may affect your browsing experience.
Necessary Always Enabled
Necessary cookies are absolutely essential for the website to function properly. This category only includes cookies that ensures basic functionalities and security features of the website. These cookies do not store any personal information.
Non-necessary
Any cookies that may not be particularly necessary for the website to function and is used specifically to collect user personal data via analytics, ads, other embedded contents are termed as non-necessary cookies. It is mandatory to procure user consent prior to running these cookies on your website.
SAVE & ACCEPT